Have you ever said you’d never do something?

That you never wanted to do something?

That you would not do something?

And then you ended up doing it?

I’ve had a heart for adoption for a long time.

When I still lived in America people came to know this about me and often asked me why I didn’t pursue it.

I don’t want to be a single mother on purpose.

That was my steadfast reply.

Well, it seems God finds joy in taking all of my I’ll never statements and turning them into my reality.

Now, I haven’t adopted anyone, and I do not know if I ever will.

But two years ago today, two little boys came to stay in my extra bedroom.  And they are still here.  Well, in a different house now, but still with me. 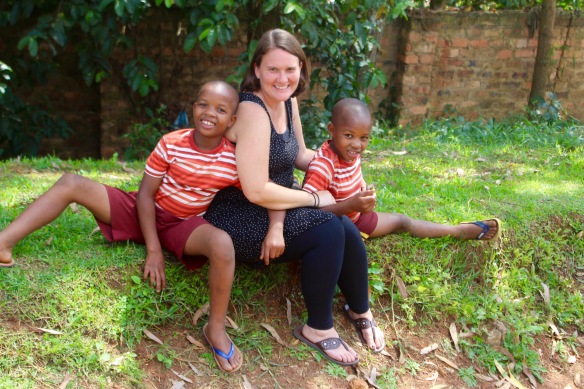 I wasn’t sure if it was a good idea to accept the responsibility.  After all, I wasn’t sure I knew how to be a mom…not to mention of children who I didn’t give birth to…and who were already 7 years old…in a foreign country. Plus, I have a bazillion reasons why I always answered that being a single mother was not an ideal choice for me.

But in the three weeks I took between being asked and saying yes, it came down to knowing that I needed (and wanted) to be obedient to what God was calling me to do.

It has involved some sacrifices, to say the least.  Some minor and insignificant.  Others major and potentially life-altering.  Some I’ve celebrated, others I’ve grieved.

The early days were not easy.

That is the understatement of a lifetime.

But God is gracious.  And compassionate.  And ever-present.  And forgiving.  And patient.

All three of us are different people than we were two years ago.

We have all grown to be more like Jesus in big and small ways.

But all three of us still have a ways to go on this journey.

I don’t know where God intends to take us.  Their occupancy in that other bedroom might be shorter than I can imagine, or much longer than I ever expected.  I really can’t say what the future looks like.  We are taking it one day at a time, trying to be as obedient to our Heavenly Father as we can, as we go.

Two years down, who knows how many to go… 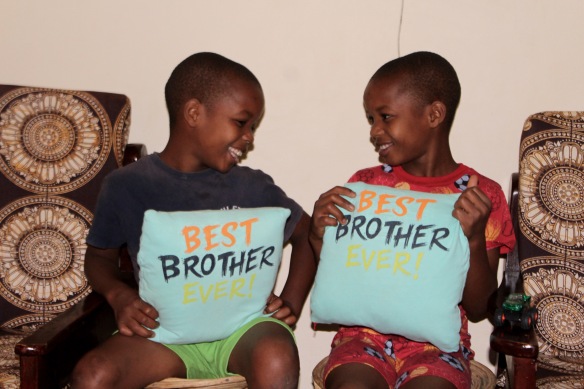 Before they ever lived with me, I bought them Best Brother Ever t-shirts.  When they outgrew them, they wouldn’t let me get rid of them.  So, I had the t-shirts made into pillow covers for Christmas.  Best Gift Ever.